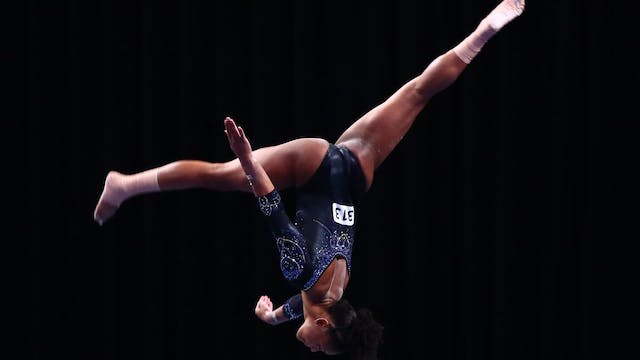 The details: Outside of the traditional scope of the partnership, the endorsement comes with perks — H&R Block will provide the athletes free tax prep and the athletes will work with H&R Block on initiatives that support girls and young women in sports.

Zooming out: H&R Block’s strategy is a classic example of values-based marketing, an approach that’s reaping rewards by signing top talent. The aforementioned Thomas said she likes to partner with companies that share her values, demonstrating that athletes won’t team up with just anyone to make a buck.