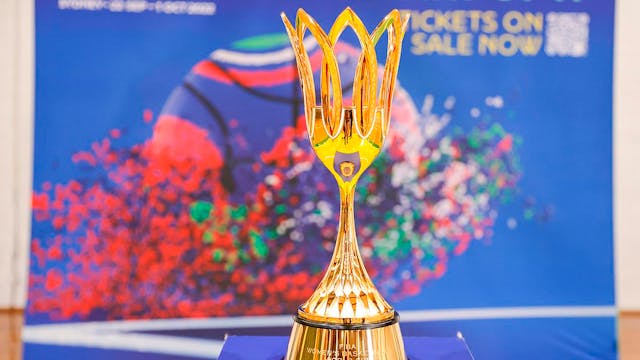 The details: The World Cup–centered deal runs until the end of the year, though both parties said they hope to renew the partnership in 2023. Google is now the presenting sponsor of the tourney’s All-Star Five, and has plans to partner with individual players in the near future.

The context: This agreement mirrors one aspect of the multiyear commitment Google and the WNBA inked a year ago. They launched the “25 for 25” initiative to bring 25 regular season games to ESPN networks for the league’s 25th season.

Zooming out: Partnering with FIBA is a natural extension of Google’s support of the W — many league players regularly compete in the quadrennial event, as do the game’s up-and-comers. As a result, increased investment in women’s basketball should boost ROI for all of Google’s partners in the sport. It’s all about a healthy ecosystem.