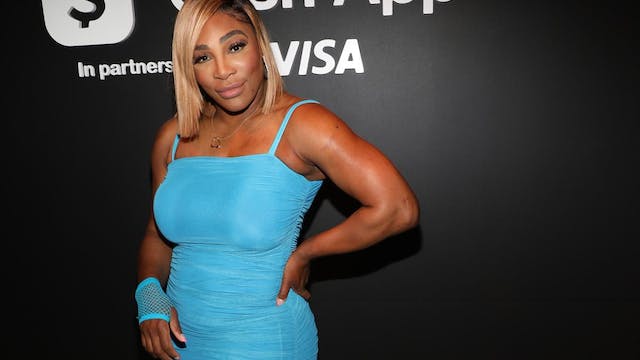 The GIST: Serena Williams doesn’t even have to play to break records. On Saturday, a signed NetPro trading card of the GOAT sold for $266K, the highest-ever amount paid for a trading card of a female athlete. The jaw-dropping sale demonstrates consumer demand for women’s sports — and for trading cards.

The details: The sale of the 2003 collectible is just the latest in a string of recent splurges on Williams keepsakes. A 1999 SI For Kids rookie card of the 23-time Grand Slam champion sold in January for $117K — the previous record amount — while another trading card went for over $91K in March.

Zooming out: Though folks aren’t yet spending the millions on female athletes’ trading cards that they’ve dropped on men’s, the recent sales reflect a rising trend in the sports memorabilia space. Last year, eBay said that interest in women’s sports cards was climbing on its site — and that was before the winning $34K bid on Hamm’s trading card.