October 24, 2022
The makeup of Formula One (F1) and its lower-level races are changing.
Sports Bizformula one 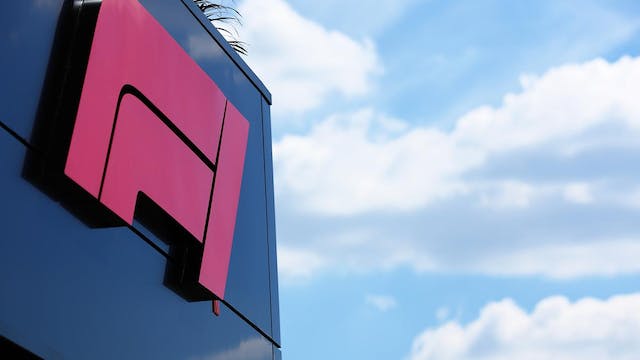 The GIST: The makeup of Formula One (F1) and its lower-level races are changing. Per a Friday report, the championship will launch an all-women feeder series as soon as next year, finally building a pipeline for female talent in motorsport.

The details: The series would feature female drivers aged 16 to 22, and plans to have up to 15 seats available for its first season. The intention is that the feeder series will provide a direct path to Formula Two (F2) and Formula Three (F3), which could lead to a coveted spot on the F1 racetrack.

The context: F1 has long faced criticism for its inadequate support of women in motorsports, most recently from Sir Lewis Hamilton. The driver said F1 parent Liberty Media “[needs] to be doing more” to create pathways for female racers, especially considering the W Series’ financial woes.

Zooming out: Although women have broken into men’s motorsports events in the past, the feeder series demonstrates that F1 intends to have women and men compete alongside each other regularly, in perhaps a first-of-its-kind top-tier sports competition. Watch this track.