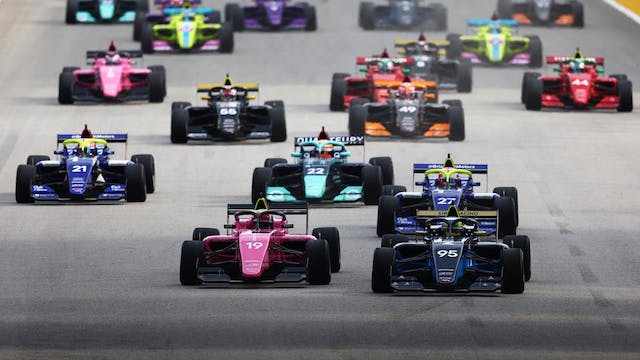 The GIST: Bring out the safety car. W Series CEO Catherine Bond Muir officially canceled this year’s final races in Austin, Texas, and Mexico City on Monday in an effort to keep the motorsport championship alive.

The next steps: With the 2022 season prematurely ending, leadership will now focus on fundraising. Bond Muir said interest has spiked since news of the W Series’ monetary woes broke last month.

Zooming out: An organization willing to place the W Series under its umbrella (even temporarily) may be ideal for the three-year-old championship, borrowing from models past and present. The U.S. Soccer Federation managed the NWSL until 2021, and the WNBA is charting success as part of the NBA.