WTA, Hologic partnership proves to be lucrative for both parties

August 29, 2022
The US Open may start today, but the WTA and Hologic are already victorious.
Sports Biz 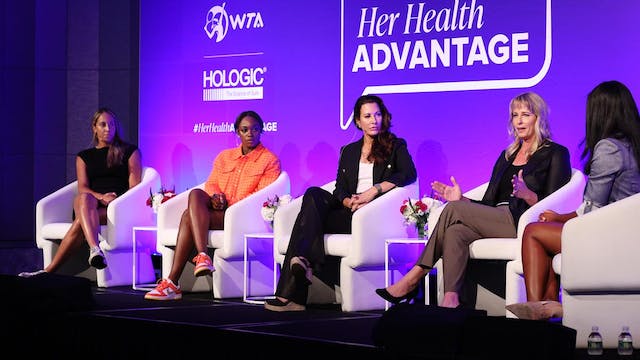 The GIST: The US Open may start today, but the WTA and Hologic are already victorious. The dividends are paying off for both parties after their record-breaking partnership in March, which also marked the medtech company’s first global partnership.

The background: The women’s health company could afford to market itself after becoming a top U.S. COVID-19 test provider, inking a $119 million contract with the government in November.

The reasoning: Garsha emphasized that Hologic’s mission to provide women with health care resources aligns perfectly with the WTA’s realities. “To be an elite level athlete, you obviously have to prioritize your health,” which can “inspire other women to take charge of their own health care.”

The impact: Hologic tracks player health and provides preventative screenings, something world No. 20 and fellow Players’ Council member Madison Keys said solves several problems on the tour, adding that “you can’t just pop into a doctor’s appointment because we’re gone most of the year.”

Zooming out: An influx of sponsors proves the WTA’s marketability — more than 75.8 million people engaged with the organization last year, and U.S. TV viewership numbers continue to climb.