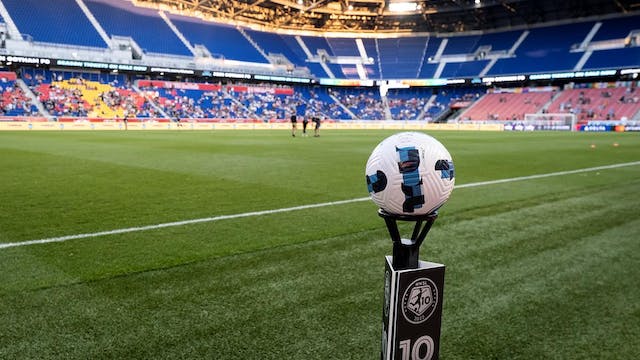 The GIST: The price tag for the NWSL’s 14th club is steadily increasing. According to a recent report, the league could collect as much as $50 million for its newest expansion team, significantly more than the $5 million fee the Kansas City Current paid in 2020. Traveling at the speed of light.

The details: A long list of prospective buyers (mostly MLS ownership groups) are driving the demand, as they are reportedly impressed by the NWSL’s increased professionalism, investment back into the league and the opportunity to double in-stadium inventory.

The trend: Valuations for existing NWSL clubs are up, too. In April 2021, brand new club Angel City FC was worth an NWSL record $100 million. The LA team is valued at around 10x its sponsorship revenue — it’s expected to rake in $10 million from partnerships this year.

The fee: Over in the WNBA, at least a $15 million expansion fee will apply for its next team, though commissioner Cathy Engelbert called that figure “low.” Entering the WNBA or NWSL is much more affordable than MLS, however — newcomer Charlotte FC paid $325 million in 2019.

Zooming out: The NWSL continues to make a case for being one of sports’ hottest properties and the timing couldn’t be better. With less than a year until the FIFA Women’s World Cup and the expansion race in full swing, women’s soccer fever should hit 200 degrees in no time.