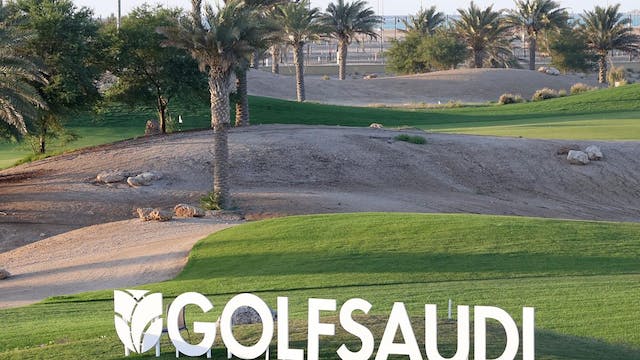 The GIST: This week’s official start of the Saudi Arabian–backed LIV Golf series has thrust sportswashing into the spotlight. And while men’s golf tournaments may be the bedrock of the country’s golf strategy, it is hardly the only part. Also caught in the sportswashing spin cycle? Women’s golf.

Beyond golf: Golf is just the tip of Saudi Arabia’s sportswashing iceberg. The PIF completed a $409 million takeover of English soccer club Newcastle United in October, much to the excitement of fans. Even more surprising? The new owners have taken a noticeable interest in the women’s team.

Zooming out: The country’s growing women’s sports portfolio takes sportswashing to an even more exploitative level: Caught in the middle of Saudi Arabia’s relationship with both the LET and Newcastle are female athletes who simply don’t earn enough to reject the investment.