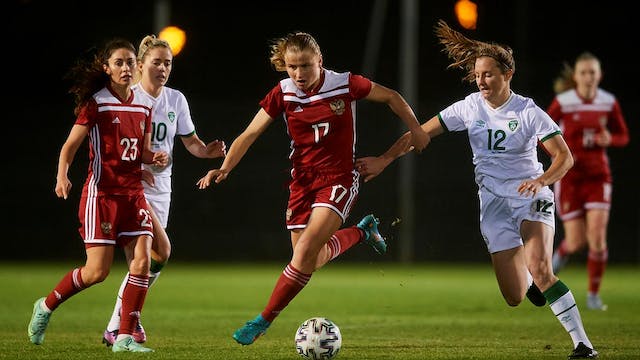 The competitive bans: The International Olympic Committee (IOC) encouraged sports bodies to bar Russian teams from competition on Monday. FIFA and UEFA kicked Russian teams out of soccer competition the same day. Tennis officials, on the other hand, needed Ukraine’s Elina Svitolina’s threats to boycott matches against Russian and Belarusian opponents if the athletes did not compete under neutral flags before making things official.

The economic focus: The sports sanctions on Russia have primarily come from European bodies, including UEFA’s cancellation of its partnership with Russia’s majority state-owned gas company, Gazprom. But North America is beginning to follow suit — the NHL is suspending all Russia-related activities.