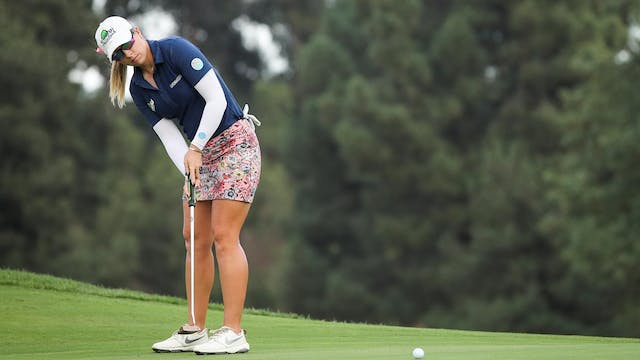 The GIST: Another day, another partnership for the LPGA. Yesterday, the golf association announced a strategic deal with technology services agency Next League, which will involve consulting on business practices and embracing tech. A hole in one.

The details: Next League and the LPGA will work together on agenda items including setting business requirements and defining product strategy. The agency will also help the LPGA with its goal of becoming a “technology-driven” organization.

The context: The LPGA is already upgrading its technical toolbox — last year it added a new player data analytics platform powered by one of its most visible sponsors, KPMG.

Zooming out: After an impressive 2022 season that saw the LPGA add almost 1K sponsorship deals and significantly increase prize money, the association is building a habit of reinvesting in its business, including its most important asset — the players themselves.