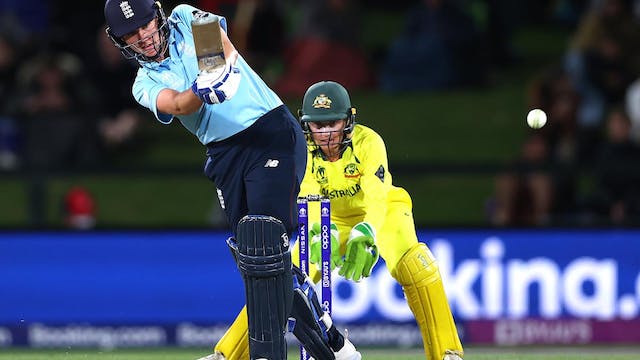 The GIST: Saudi Arabia’s national petroleum and natural gas company is now a major player in cricket. Aramco became a global partner of the International Cricket Council (ICC) on Friday, significantly increasing the visibility of a company frequently involved in sportswashing efforts.

The details: Aramco will endorse all women’s and men’s events until the end of 2023, including February’s Women’s T20 World Cup in South Africa. The deal also includes naming rights for the ICC Player of the Match award.

The context: Over the last two years, Aramco has quickly expanded its sports portfolio. The company partnered with Formula One (F1) in 2020 and connected with the Ladies European Tour (LET) in 2021. Chairman Yasir bin Othman Al-Rumayyan, meanwhile, is the governor of Saudi Arabia’s sovereign wealth fund, which operates the controversial startup LIV Golf.

Zooming out: Cricket’s giant fan base provides Aramco its greatest exposure yet — the sport boasts 2.5 billion fans worldwide, while F1 counts 400 million in its global audience. Logo-slapping at that level further normalizes Aramco and assists Saudi Arabia’s efforts to use sport to divert attention from its human rights abuses.