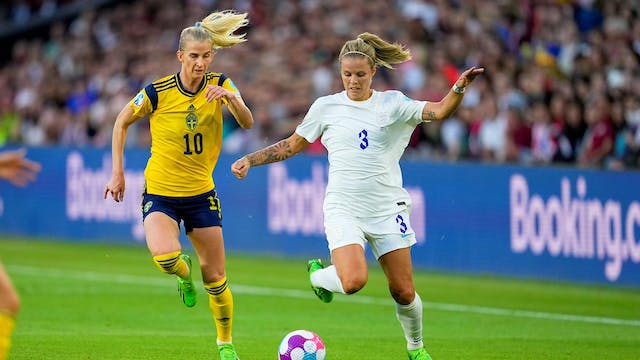 The details: Goals Talk offers a mix of behind-the-scenes coverage from the Women’s Euro, as well as content from Copa90 creators, all on Snapchat’s Discover page. The show will transition to a weekly format focusing on the club-level game beginning in August.

Zooming out: Snapchat’s post-Euro commitment should help women’s soccer build consistent fandom at all levels, not just during flagship events, and the timing couldn’t be better. The Euro, after a year-long pandemic delay, marks the beginning of an exciting two years in the women’s international game.