The PWHPA is flying south for the winter 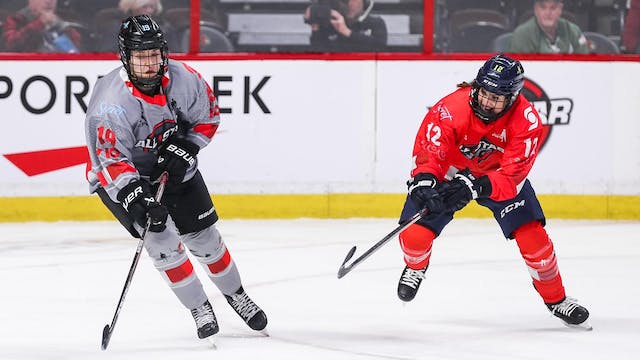 The GIST: The PWHPA is flying south for the winter. On Monday, the women’s hockey union teamed up with the NHL’s Tampa Bay Lightning for an upcoming PWHPA Dream Gap Tour event, marking the latest collab between North American women’s and men’s hockey organizations.

The details: Advent Health Center Ice in suburban Tampa will host four PWHPA games on February 25th and 26th, as well as two hockey clinics for girls aged five to 16. PWHPA coaches, the Lightning Hockey Development Department and former Team USA player Kelley Steadman will be on site for the clinics. Time to shine.

The trend: Teamwork is making the dream work. Before skating to Tampa, the PWHPA will play four games in partnership with the Ontario Hockey League. And the PWHPA isn’t the only one having fun — the PHF and the NHL’s Pittsburgh Penguins are jointly hosting a game between the Connecticut Whale and Montréal Force on Saturday.

Zooming out: Standalone events serve as an opportunity to test each market’s appetite, but the PWHPA and PHF’s recent partnerships also offer the chance to gauge the interest of individual NHL franchises — and perhaps the league itself — in growing women’s hockey.