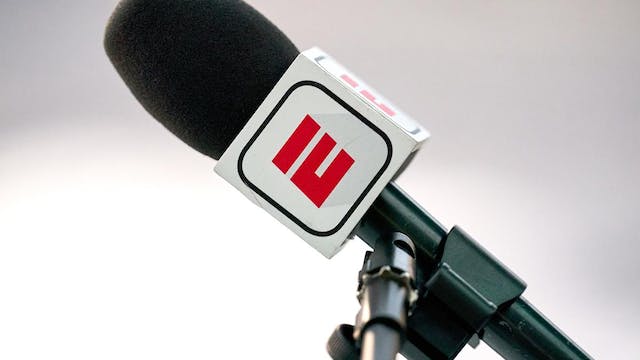 The GIST: ESPN’s Around the Rim is heading to YouTube. The broadcaster announced Monday that the WNBA podcast is becoming a video series, and the first episode drops today. The show becomes the latest women’s sports–centered program to carve out space in the exploding video content landscape. Hit subscribe.

The details: Episodes will drop on ESPN’s YouTube page every Wednesday during the W season, and though the medium is changing, the show’s format remains the same — analyst LaChina Robinson and journalist Terrika Foster-Brasby will continue covering the latest on and around the court.

The context: While Around the Rim could become the most high-profile women’s sports talk show, it joins a roster of existing video content spotlighting women’s sports.

Zooming out: With WNBA viewership increasing, it’s no wonder that ESPN, whose decade-long broadcasting deal with the league expires after this season, is beefing up its W coverage. Women’s sports properties and their skyrocketing popularity are also top picks for emerging streaming platforms that need to load up on content.