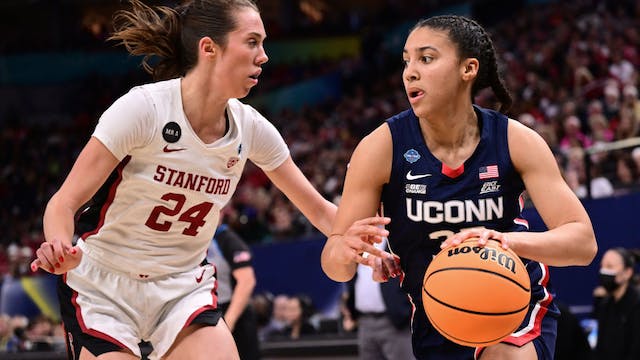 The GIST: With more brand support and viewership than ever before, women’s basketball (WBB) might be the NCAA’s hottest growing property. But, though the NCAA made some much-needed progress toward gender equity in this year’s March Madness, president Mark Emmert was noncommittal on what’s next — particularly regarding revenue distribution.

The details: Emmert said Thursday that the NCAA had “preliminary discussions” about a new broadcast partnership for the women’s tournament, as the current contract with ESPN — a bundle with 28 other collegiate championships — expires in 2024. Negotiating a standalone deal would allow a first crack at (finally) properly valuing the tournament, but would also open up a different can of worms — how to distribute the broadcast money.

Zooming out: While the future media deal is a focal point, the NCAA’s failure to commit to equitable distribution in advance defeats its purpose.