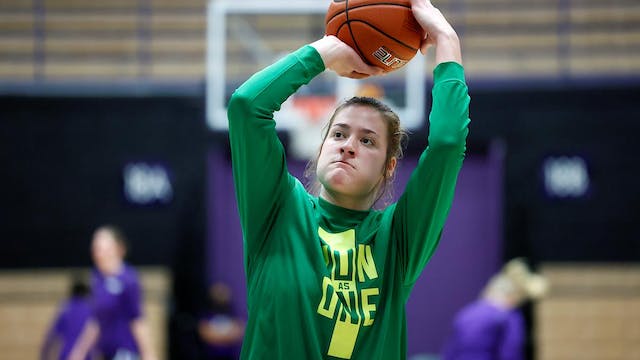 The GIST: The University of Oregon is celebrating its standout women with its newest non-fungible token (NFT) drop. Division Street, the Ducks’ name, image and likeness (NIL) company, announced “Visions of Flight” on Wednesday, an NFT collection designed around female athletes. This one’s for the girls.

The details: “Visions of Flight” was designed by artist Lili Tae in collaboration with 12 athletes — including NIL female athlete of the year, basketball star Sedona Prince — to mark Title IX’s 50th anniversary. A massive 75% will be split directly between all female athletes participating in the NIL platform, not just those designing the collectibles.

Zooming out: In the NIL era, NFTs have quickly become a viable profit-sharing tactic, and the Ducks’ strategy is evolving rapidly to keep pace — it launched Ducks of a Feather with football, but is now zeroing in on the rise of women’s sports and the school’s incredibly popular female athletes.

*NBA Top Shot is a partner of The GIST