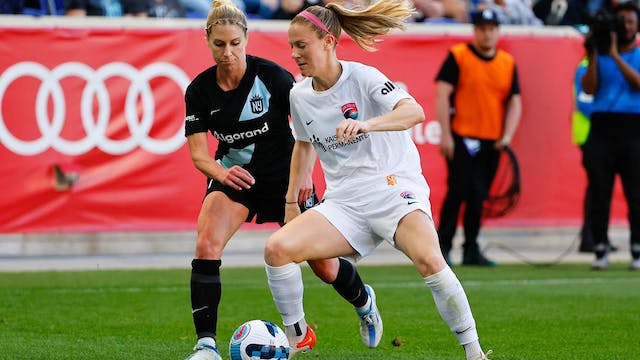 The GIST: The NWSL Players Association (NWSLPA) is making money moves of its own. To capitalize on the rising commercial value of the league’s 300-plus players, the union announced a licensing partnership with OneTeam Partners on Wednesday. Power to the players.

The company: OneTeam is a sports marketing agency specializing in licensing and athlete groups. The firm works with many high-profile U.S. player unions, including the USWNTPA, the WNBPA and the NFLPA.

The details: The agency will represent and manage the players’ group rights — which now fall under the PA’s purview following the ratification of the NWSL’s first-ever collective bargaining agreement (CBA) in January — as well as the rights of the NWSLPA itself. The parties are eyeing deals across digital, apparel, hardline retail and experiential spaces.

Zooming out: Unions regularly advocate for members to make bank, but the NWSLPA’s play also fills a gap. “There has been an under-supply and over-demand of products for fans like replica jerseys, trading cards and video games,” NWSLPA executive director Meghann Burke told Sportico. “We know the popularity of players drives those products.”