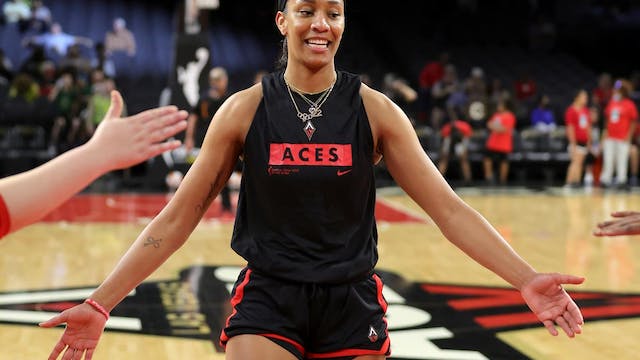 The GIST: Hype for the WNBA season has translated into exponential growth for WNBA NFTs. On Wednesday, NBA Top Shot revealed that, since the beginning of March, sales of W digital collectibles on the platform doubled every week (!!!) leading up to last Friday’s season tip-off.

The context: The league’s players association (WNBPA) struck a partnership with Top Shot last August, making WNBA moments available for purchase as NFTs. The platform upped its commitment to the W last month with “W Wednesdays,” a weekly NFT drop.

Zooming out: In addition to netting financial gains, the numbers drive the fact that the W and its players can increase audience engagement for brands. The findings also demonstrate demand for women’s sports collectibles — a particularly notable development because, you guessed it, the NFT space is dominated by men.