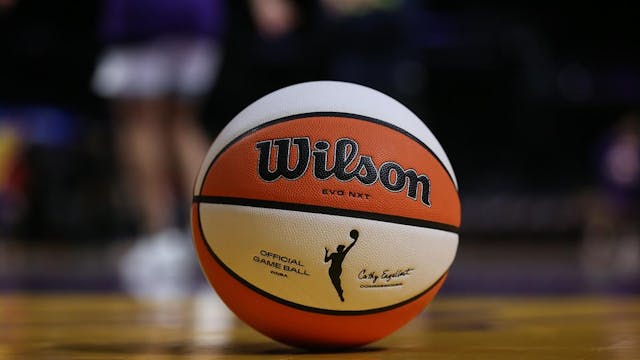 The GIST: On Thursday, WNBA commissioner Cathy Engelbert went on the record about one of the league’s hottest topics — expansion. The Athletic reports that the W is eyeing a 2024 start for one or two expansion teams and could settle on cities as soon as September. We’ll be dancin’.

The details: The league is considering 10 to 12 potential cities in which to set up shop, down from an initial list of 100 locations. Engelbert said cities will be judged on 25 data points across five categories — demographics, psychographics, sports benchmarks, viewership and fan data.

The value: The reported expansion fee for a new WNBA team is between $15–20 million, but Engelbert said the price tag “sounds low.” Per the commish, the $75 million the league raised earlier this year increases the value of the W alone to $475 million. With its franchises, Engelbert estimates the league’s valuation at $1 billion.

Zooming out: The W’s expansion provides a major opportunity to assign accurate market values to some of the most prized properties in women’s sports, while also determining the impact an expansion team could have on the local economy.