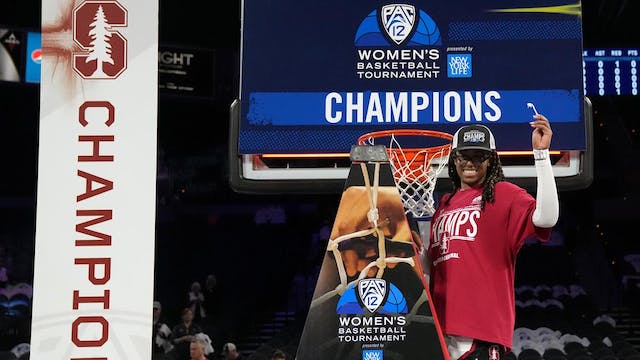 The details: The program will begin this fall with Pac-12 football players, though Opendorse and Twitter plan to extend the initiative to all student athletes nationwide. Pre-roll ads courtesy of Twitter Amplify will run on each video, with compensation heading straight to players’ pockets. Cha-ching.

Zooming out: Twitter is a smaller platform compared to brand magnet Instagram — the former hosts 450 million users, while the latter boasts 1.28 billion. That said, Twitter has the unique ability to leverage its impressively high user engagement to cash in on NIL and drive hype by featuring incredibly popular student athletes.