NIL era continues to open doors for many 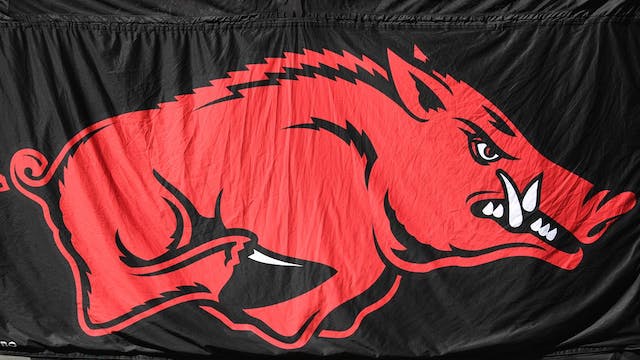 The GIST: No company is too small to strike a name, image and likeness (NIL) deal, local car dealerships included. On Friday, Bryant, Arkansas’ Everett Buick GMC extended NIL contracts to all University of Arkansas gymnasts and softball players in an effort to increase the visibility of women’s sports.

The details: Terms of the deals were not disclosed, but this isn’t Everett Buick GMC’s first NIL venture. The dealership booked deals with the Razorbacks’ 2021–22 softball squad in April, and is now offering agreements to this season's softball athletes and the school’s gymnasts.

Zooming out: The NIL era has opened up doors for many, including American companies in smaller media markets. While pro sports typically lay roots in larger cities, small businesses based elsewhere can use NIL to build sports portfolios with nationally-relevant local athletes.