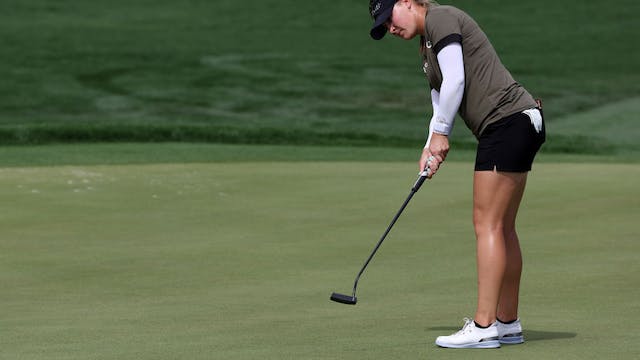 The GIST: The LPGA’s first major of the season, The Chevron Championship (formerly ANA Inspiration), was more than just a showcase for Jennifer Kupcho and her $750K winnings. The competition helped document the rise of women’s golf, with both prize money and brand investment on the rise.

The details: Kupcho’s prize is a share of the larger $5 million purse, a 62% increase from last year’s $3.1 million. The move mirrors the recent LPGA trend, with overall tour prize money growing from $67 million in 2019 to $90 million this year.

Zooming out: Over 72 million Americans engaged with the LPGA in 2021, according to SponsorPulse,* up from 52.4 million in 2019. The LPGA’s strategy of partnering with organizations that align with its values has fueled its rise, and, in the process, carved out space for unique brand engagements.