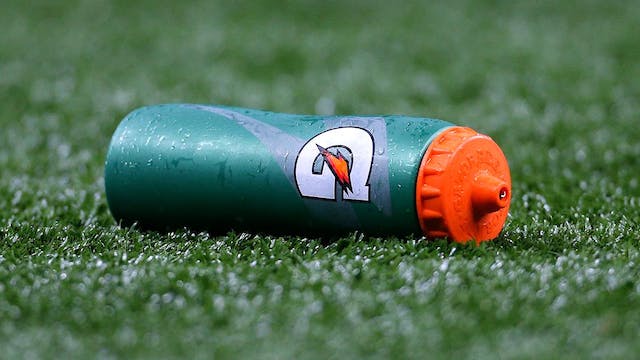 The GIST: Gatorade is swapping men’s sports for women’s. The sports beverage giant announced a refresh of its sports marketing strategy on Tuesday, choosing to specifically target women’s sports and college athletes over well-established men’s sports entities. This calls for a Gatorade shower.

The details: Jeff Kearney, Gatorade’s global head of sports marketing, said the new focus reflects the company’s vision of sports’ future — “young and diverse athlete communities, cutting edge leagues, and embracing all athletic journeys.” As a result, Gatorade will not renew its five-year deal with the NHL when it expires in 2023.

Zooming out: Gatorade is hardly the first to argue that women’s sports are the future, but this bold strategy might just make it the loudest. Considering the company’s visibility and global influence, it’s worth asking: Will others follow?