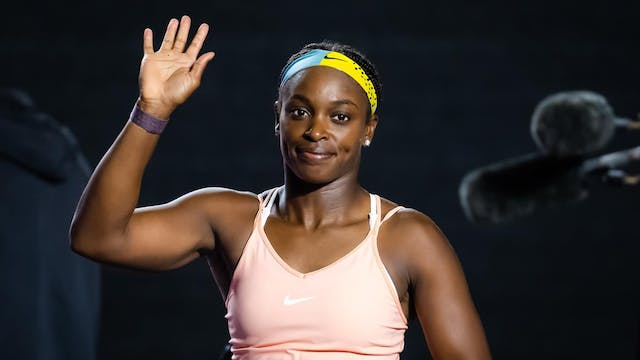 The company: After striking a chord with millennial women, bohemian apparel brand Free People launched FP Movement in 2014. The company identified tennis as a sport of interest in 2021 thanks to rising participation rates, and booked Australian Open winner Sofia Kenin as its first ambassador in January 2022.

The details: Terms of Stephens’ deal were not disclosed, but the pair teased plenty of collaboration. FP Movement will “actively pursue” her insight to customize apparel that may eventually be available for purchase. The brand will continue to donate 1% of proceeds to Girls, Inc., and also plans to work with Stephens’ foundation.

Zooming out: Brands like FP Movement are slowly chipping away at Nike’s virtual monopoly of apparel sponsorship in tennis by promising an individualized approach for players beyond just the sport’s top stars, which translates to strong and focused branding for companies and athletes alike. Game, set, match.